Please open the website on a larger device to use the quick order functionality.

For a better user experience we recommend downloading chrome

Materials handling bins, trucks, trays, dispensers and tanks perform many functions in food production – moving, sorting, collecting and storing anything from ingredients, seasonings and finished product right through to waste material.
Here are 5 tips to make sure you choose the product that is best suited for your application.

Thank you for signing up, we'll be in touch soon 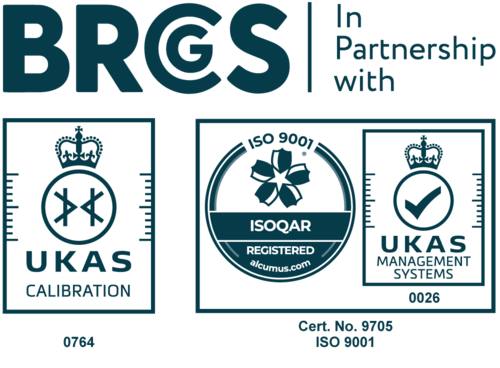 Keep Up To Date

Copyright 2022 / Klipspringer Ltd, Rynor House, Farthing Road, Ipswich, IP1 5AP / T:01473 461800 / E: sales@klipspringer.com
By continuing to use this site you consent to the use of cookies in accordance with our cookie policy